Born in Weilheim and raised in Pähl, Thomas still enjoys the delights of the upper Bavarian region of Voralpenlands to this day, maintaining a close connection to his family, the region, the traditions and the people. Despite his popularity, he still finds places and moments here where he can be himself. Thomas Müller is a very normal human being, just like the other 50,000 in Germany that share his name. 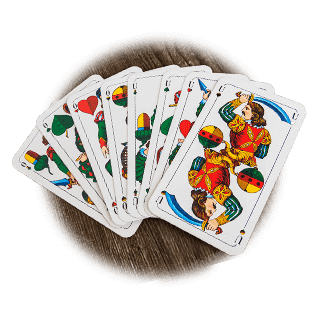 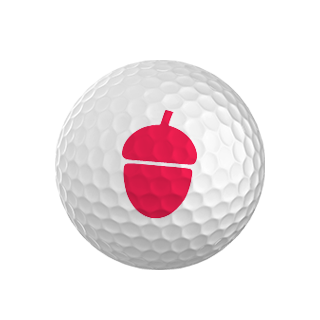 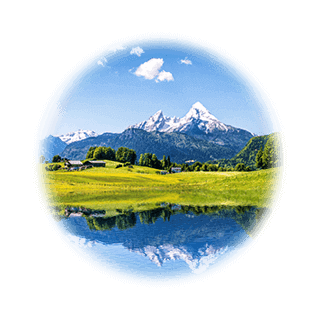 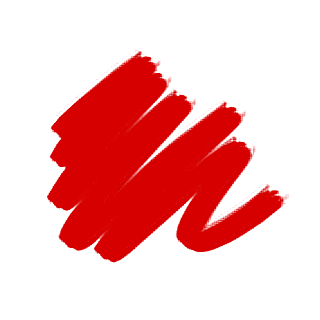 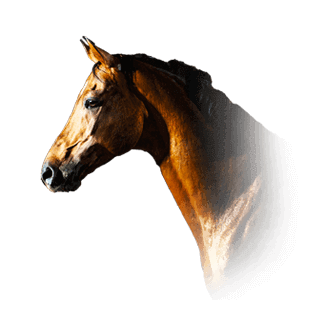 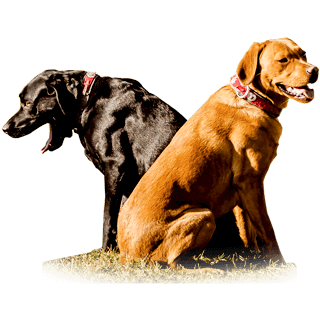 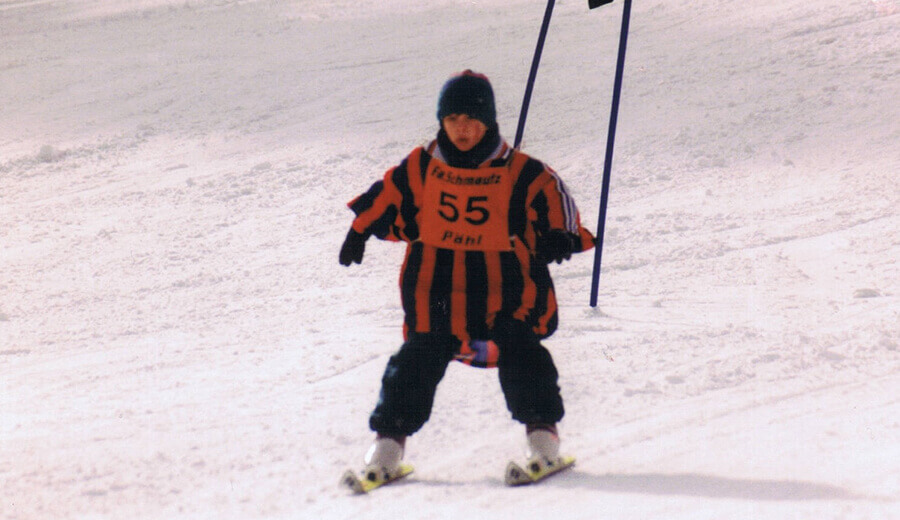 When grow up with the mountains on your doorstep, of course you learn to ski in your formative years. However it soon became clear that Thomas’s talents were best suited in front of goal, rather than on the slopes. 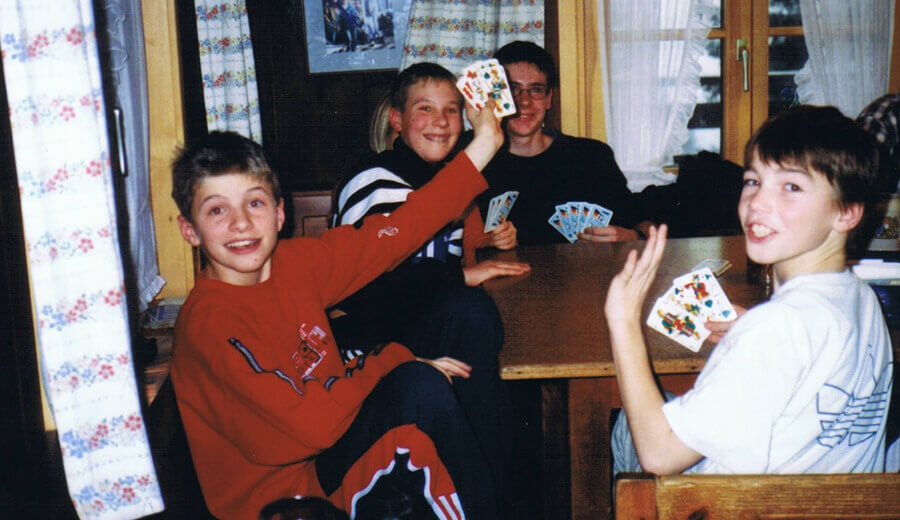 Thomas Müller feels quite at ease on the card-playing table. At a young age, he developed a strong affinity to playing Schafkopf, a Bavarian card game, which has served him well when playing on the team bus with Manuel Neuer, Mats Hummels and Philipp Lahm. 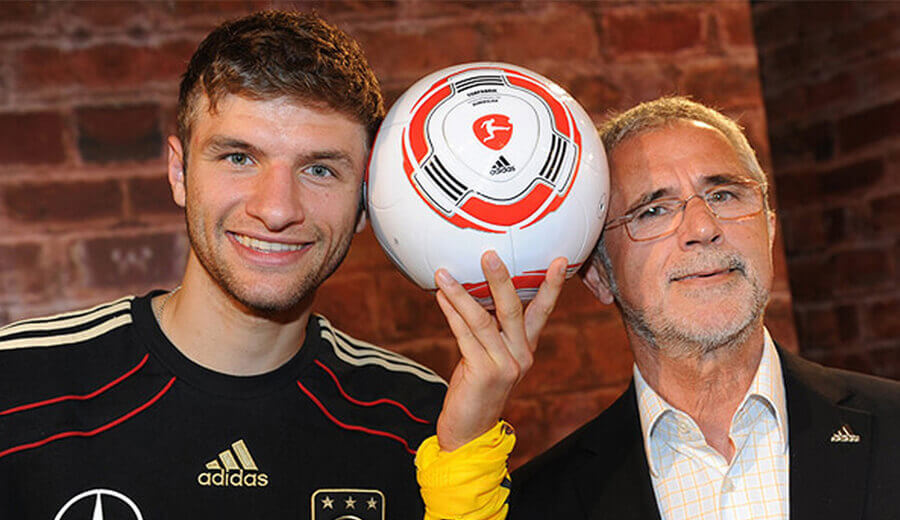 Gerd and Thomas are not only connected by their last name, but also by their mutual playing style. The two met on the FC Bayern München youth team in 2008. As assistant coach, Gerd Müller offered young forward Thomas invaluable tips for developing his game in front of goal during his early years. 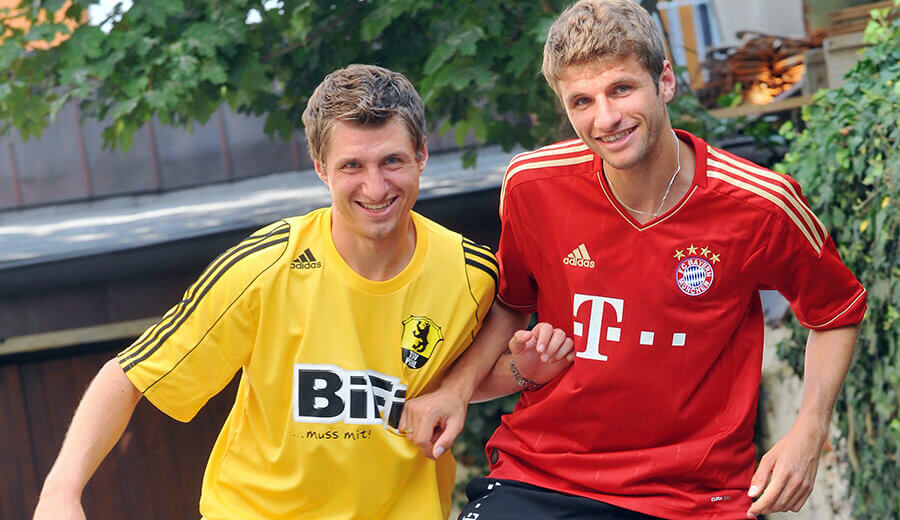 A friendly match against TSV Pähl saw Müller pitted against his brother Simon. The proceeds of the match went on to support the contraction of a sports hall in the Müller family’s hometown. Pähl were no match for FC Bayern, however, who won 22-1. 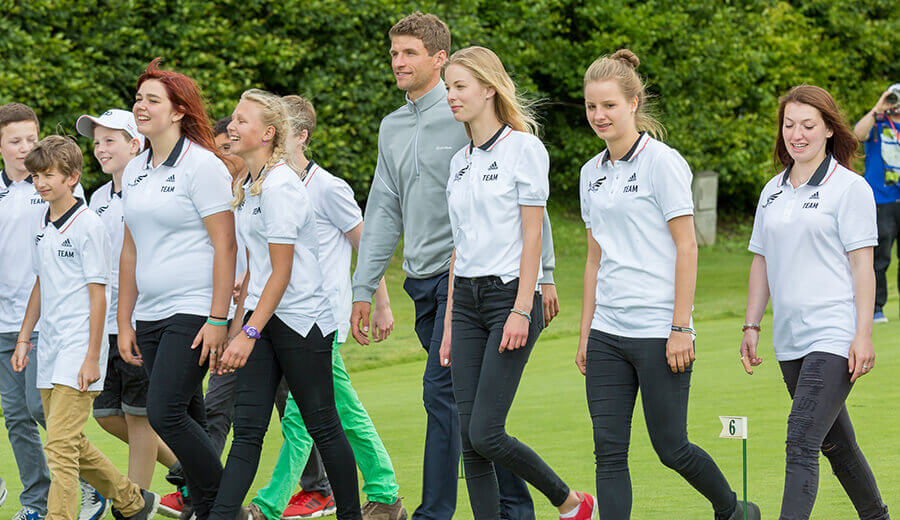 Since 2011, Thomas Müller has been working with children and young people who have lost a family member. YoungWings was the first institution in Germany that offered help to children and families. As a the YoungWings ambassador, Thomas wants to demonstrate to those affected that they are not alone, and raise awareness and acceptance for those one million victims living in Germany. 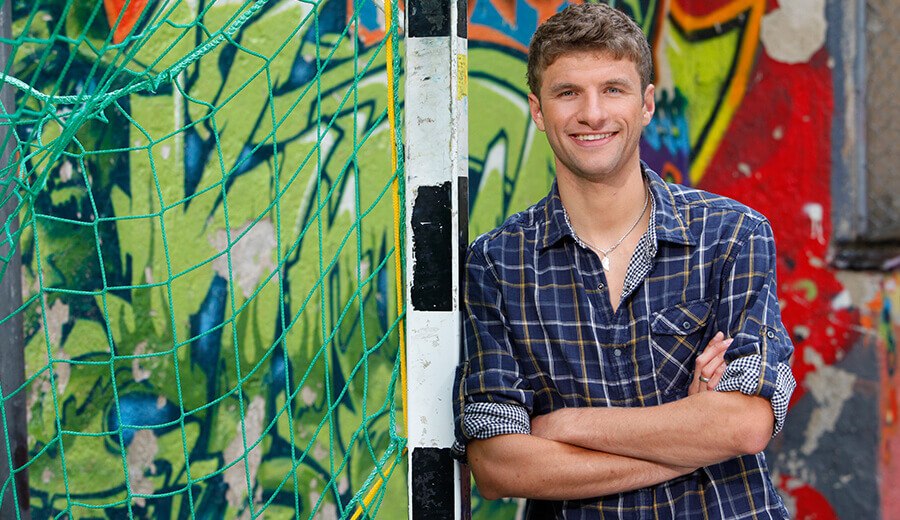 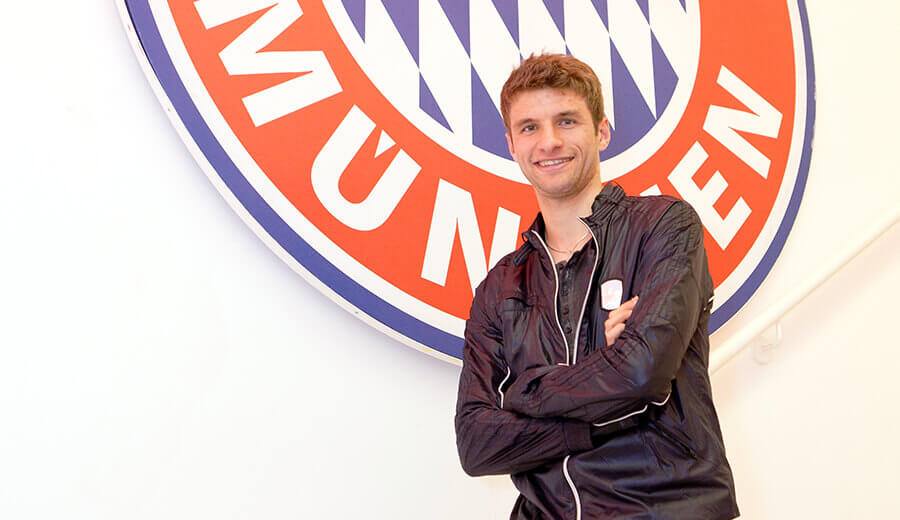 Thomas Müller is a popular interviewee for the media, as he is always direct and honest with his opinions. He handles interviews like these at the Allianz Arena with understanding and professionalism. 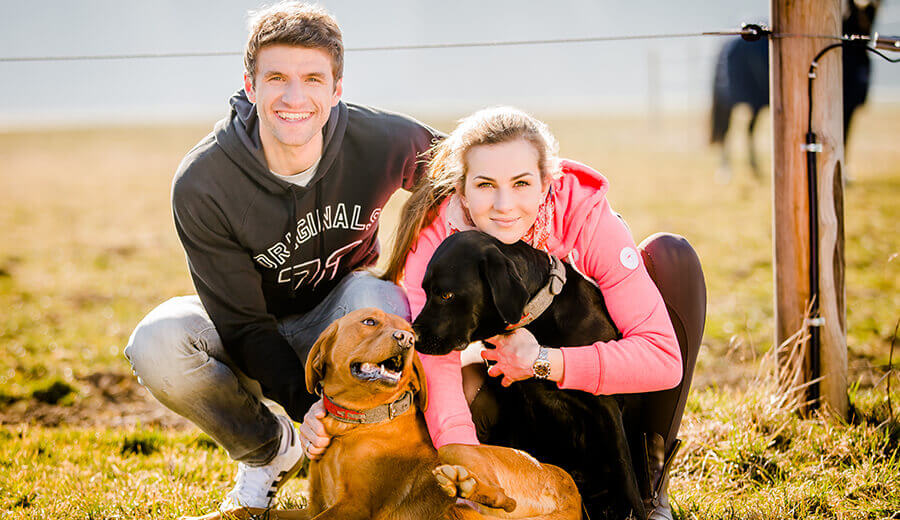 To balance the stresses of his life as a professional footballer, Thomas Müller finds relaxation at the riding stables and energetically supports his wife Lisa. His dogs Micky and Murmel are always along for the ride. 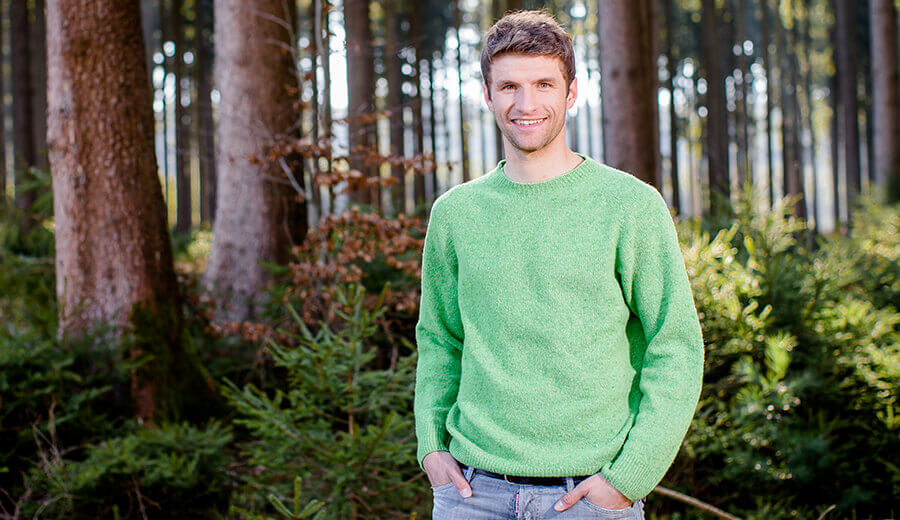 Thomas Müller loves nature and enjoys the wonderful landscape of the upper Bavarian region of Voralpenland. 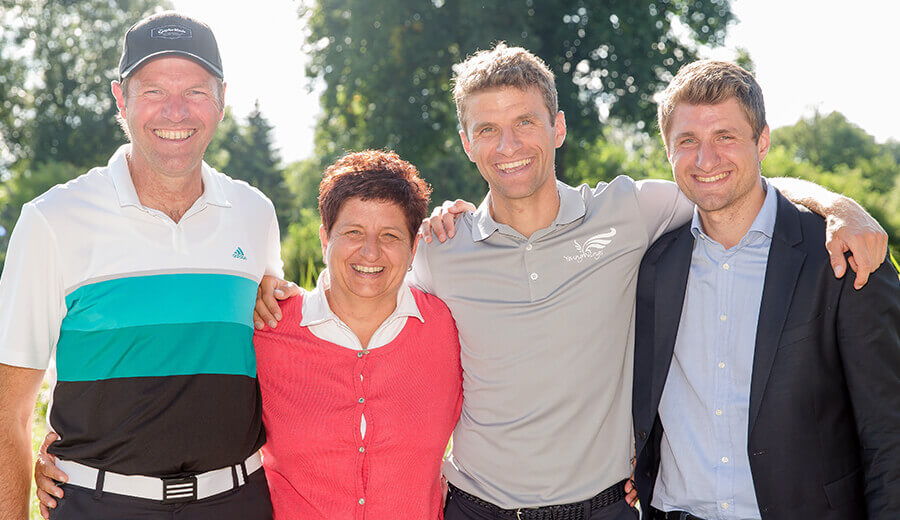 Thomas with his parents and brother Simon at the YoungWings benefit charity golf tournament. The event raises 190,000 Euros for the project that is so close to Müller’s heart and the funds raise provide tremendous help to the foundation and the affected families. 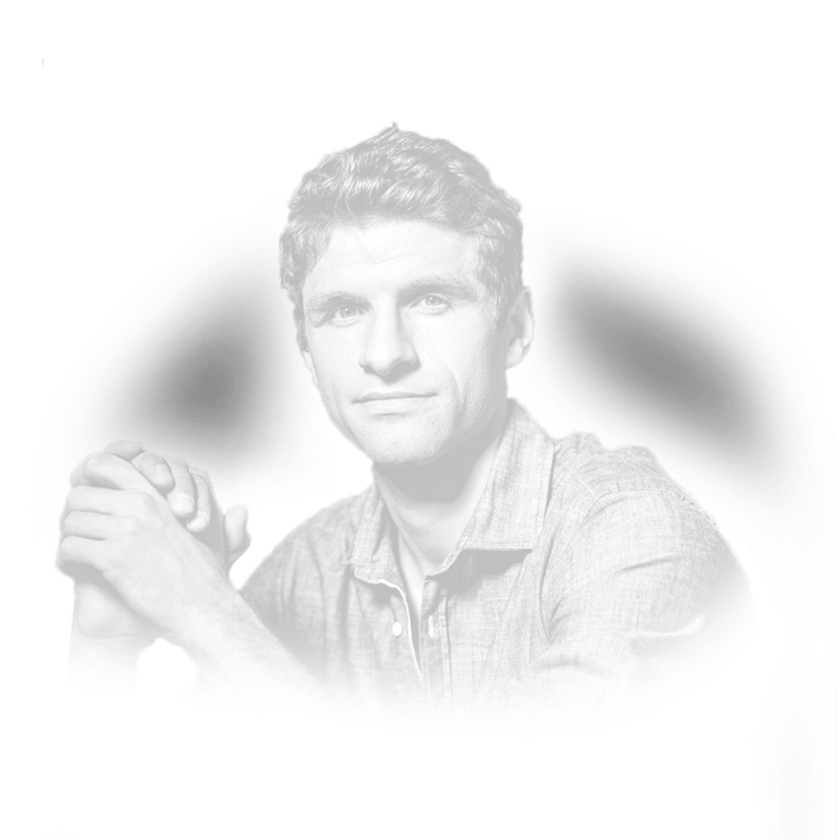